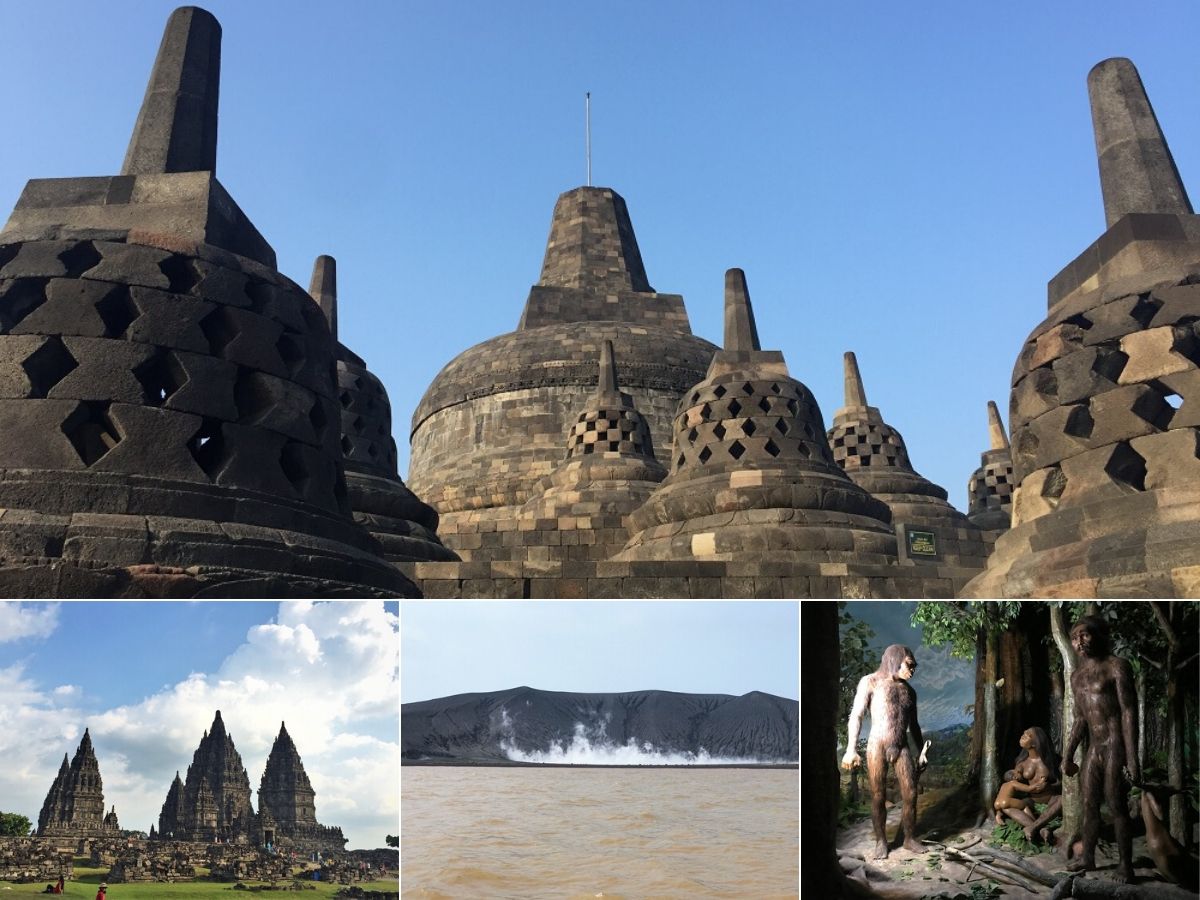 There are four UNESCO World Heritage Sites in Java, Indonesia. These amazing historic monuments in Java have some fantastic variety, including Hindu temples, Buddhist shrines, astonishing natural wonders, and an intruiging glimpse into human pre-history. Let’s get started!

The incredible Borobudur temple is the largest Buddhist temple in the world. Located near the city of Yogyakarta in central Java, Borobudur was built in the early 9th century AD. Sadly, little is known about its construction. The bell-shaped stupas are the most eye-catching feature, but the whole temple is covered in small details that are worth a closer look.

The complex itself consists of nine ascending platforms in a stepped square pyramid shape, each side roughly 120 metres long. The lower six platforms are square shaped, while the upper three platforms are circular. There’s also a large stupa directly in the centre at the top. Viewed from above, the temple is laid out in the shape of a Buddhist mandala representing the Buddhist cosmology. It’s still an active Buddhist shrine, where pilgrims walk clockwise around the nine platforms, symbolically ascending towards Nirvana.

The art here is absolutely sublime. There’s over 2,500 relief carvings, mostly located on the lower platforms, and there’s a huge variety here. In addition to carvings of Buddha, his life and his teachings, there’s also carvings from Buddhist mythology. You can also see carvings of daily life in 8th century Java as well. These days the rock is black and grey from 1200 years of erosion, but archaeologists have discovered traces of plaster and coloured pigments. This suggests that the carvings were once brightly painted.

In addition to the carvings, Borobudur also features over 500 Buddha statues. Every one of the bell-shaped stupas on the upper platforms contains a Buddha statue, and each is subtly different. Sadly, many of these have been damaged, and a large number of them are headless.

These days, many visitors at Borobudur go for the sunrise, and definitely for good reason. Seeing the sunrise over nearby Mount Merapi slowly illuminate the monument was a very special experience. Definitely among the best we’ve had so far on the World Heritage Journey.

Next of our World Heritage Sites in Java is the temple complex at Prambanan in central Java. It’s the largest Hindu temple in Indonesia, and the second-largest in south-east Asia. Built in the 9th century, the temple is dedicated to the Trimurti – the Hindu concept of the three aspects of God: Brahma the Creator, Vishnu the Protector, and Shiva the Destroyer.

The towering triple spires of the main temple represent these three aspects. The central and tallest spire is dedicated to Shiva. Built in an Indian and Javanese style, the temple spires are taller and more slender than other Hindu temples. Unfortunately this beautiful style makes the temples vulnerable to earthquakes, and Java is a very earthquake prone region!

When it built in the 9th century, Prambanan was home to 240 separate temples, carefully laid out in a square area around the three main Trimurti temples. But earthquakes, volcanoes and erosion have taken their toll on the complex and only around 20 temples still stand. The rest are just piles of rubble.

As with other Hindu temples like My Son Sanctuary in Vietnam, the complex here is covered in exquisite artwork. There’s a lot of narrative carvings that tell stories from Hindu mythology, as well as individual carvings of animals and deities. Despite the destruction wrought by the centuries, Prambanan is still a beautiful place. It should definitely be top of the list for any visitor to Java.

The 1883 eruption of Krakatoa, just off the coast of Java, was one of the most incredible natural events in recorded history. The explosion was sixteen thousand times more powerful than the Hiroshima explosion. People thousands of kilometres away in both Australia and Mauritius heard the explosion. Ash clouds caused the global climate to go haywire for several years, and the incredible red sunsets even inspired Edvard Munch’s painting The Scream.

These days, a small group of islands in the Sunda Strait are all that remain of Krakatoa. The centrepiece here is a volcanic island called Anak Krakatau, or “Child of Krakatoa”. It burst above the water in 1927 and slowly rose to a height of about 350 metres before collapsing in December 2018, just a few months before our visit. Sadly, the collapse triggered a tsunami which killed over 400 people and injured thousands more.

Anak Krakatau is now only about 100 metres high. All of the trees on the island were flattened, so now the volcano is basically a pile of ash. We weren’t allowed to approach the volcano closely due to an exclusion zone, but even at two kilometres distance you can see the awesome power of nature.

Last in our list of World Heritage Sites in Java is the Sangiran Early Man site, near Solo in central Java. In the 1930s, Sangiran was the site of a major archaeological discovery: bone fragments from a skeleton of Homo Erectus, the precursor species to Homo Sapiens. These “Java Man” finds are estimated to be between 700,000 and 1,000,000 years old. This puts them among the oldest hominid fossils ever found.

Since that time, Sangiran has been a goldmine of information for archaeologists. Around 60 additional fossils have been found in the area, more than half of the total known Homo Erectus fossils. These fossils were often found alongside the bones of animals, shells, and stone tool flakes as well. Some of the stone tools are thought to be around 1.6 million years old!

But ultimately, Sangiran belongs to an odd category of World Heritage Site. Important stuff happened here, but aside from an Indonesian-language museum, there isn’t a whole lot to see. It’s not quite as interesting as other prehistoric World Heritage Sites that we’ve visited. 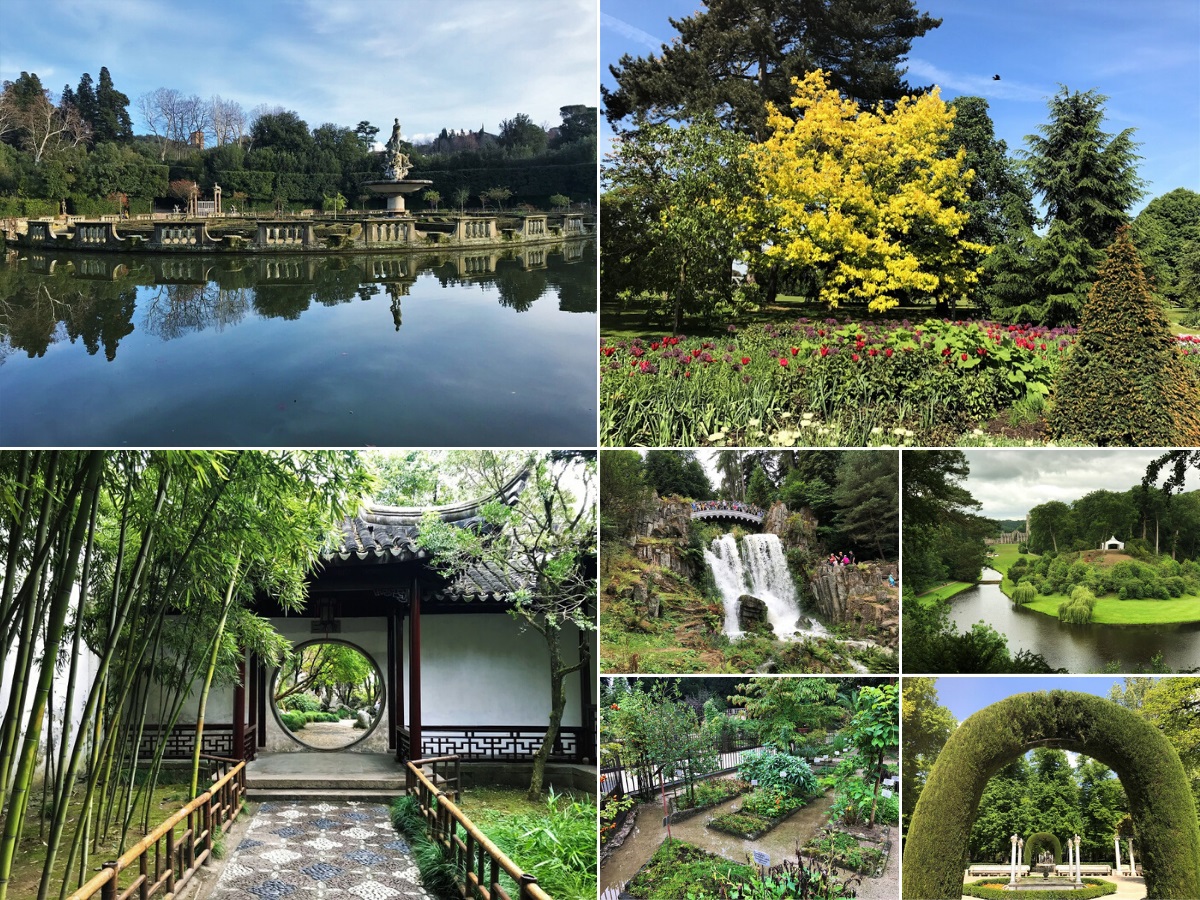 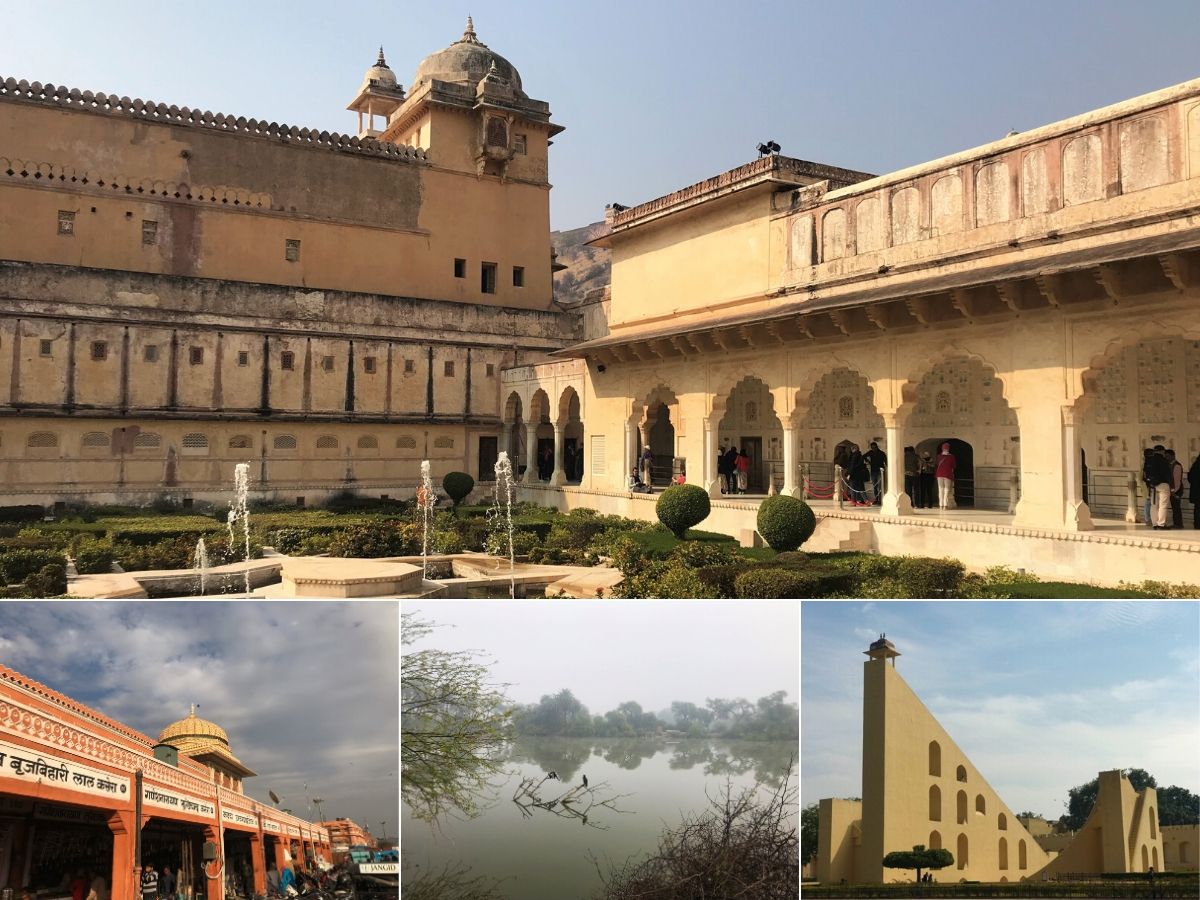